Eating Healthy – You Are What You Eat 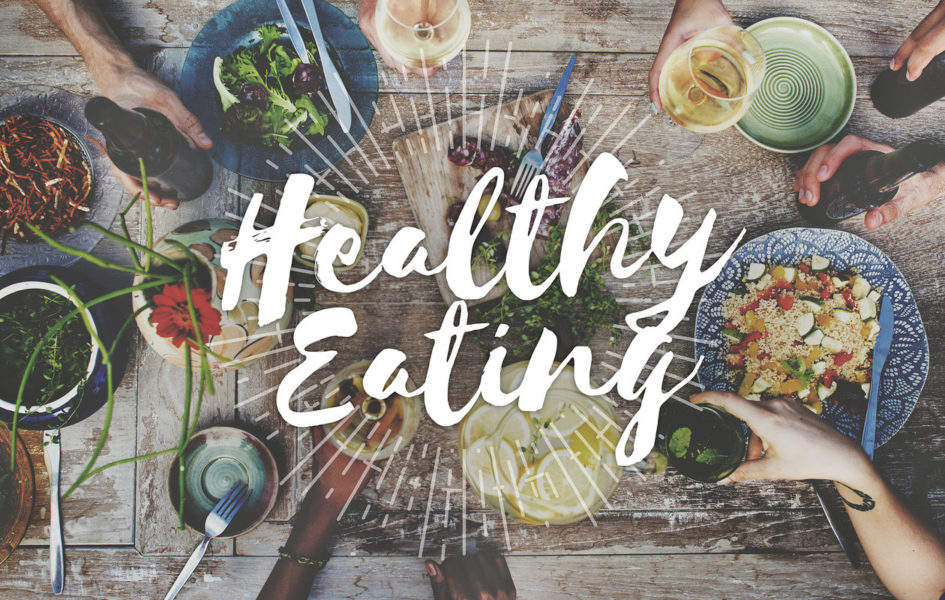 Every time your skin replaces itself, you are quite literally getting the toxins out and replenishing your skin – your liver goes through the same process as well every month!

When you eat at home, you know what you are putting in your food. There are less additives and you consume fewer calories (restaurants put all the yummy fats in their meals). Life is hectic, people are working more than ever – we get it. Try making a large meal at the beginning of the week, think casseroles, soups, or simple rice and chicken dishes. Then you can heat it up when you are spent at the end of the day.

Another study in Science Daily did a thorough study in which “Sun and colleagues’ findings suggested that the nutritional and lifestyle benefits of consuming meals prepared at home could contribute to these diabetes prevention efforts. The findings indicate that people who reported consuming 5-7 evening meals prepared at home during a week had a 15% lower risk of type 2 diabetes than those who consumed 2 such meals or fewer in a week.” 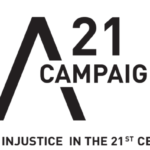